The issue of marine plastic pollution has become internationally prominent in both public and policy circles. Eight million tons enter the ocean annually and consumption is expected to increase. Asia alone harbors the top five polluting countries—China, Indonesia, Philippines, Thailand, and Viet Nam—producing over half of the plastic waste entering the oceans according to a 2015 report of Ocean Conservancy. Recognizing the region’s role in the plastic pollution crisis, the Association of Southeast Asian Nations (ASEAN) have issued the Bangkok Declaration on Combating Marine Debris in June 2019 to signify the commitment of ASEAN countries to take concrete actions and collaborate on preventing and significantly reducing marine debris, including plastic waste. This includes application of scientific knowledge to combat marine debris such as by monitoring to support science based policy and decision-making.

Among others, monitoring should consider the source-to-sea approach considering that around 80 percent of marine plastic pollution originates from land, according to a 2019 report of the Asian Venture Philanthropy Network. Additionally, monitoring guidelines and tools must be properly configured to the local context based on institutional capacity and socioeconomic and environmental circumstances. In this regard, collaboration between different countries and communities is crucial for sharing best practices and ideas to understand how concepts might be replicated or scaled up in new areas.

This collab highlighted the lessons learned from the ASEAN-Norwegian Cooperation Project on Local Capacity Building for Reducing Plastic Pollution in the ASEAN Region (ASEANO) and from other efforts in Asia to reduce the flow of plastic waste into the ocean by providing examples of approaches to understanding and tackling the monitoring of plastic pollution issues while providing a platform in which peer-to-peer knowledge sharing can take place.

Seminar with presentations and open discussions

Hosted by the Royal Government of Cambodia, and co-organized by the Ministry of Environment, Province of Preah Sihanouk, and the Partnerships in Environmental Management for the Seas of East Asia. 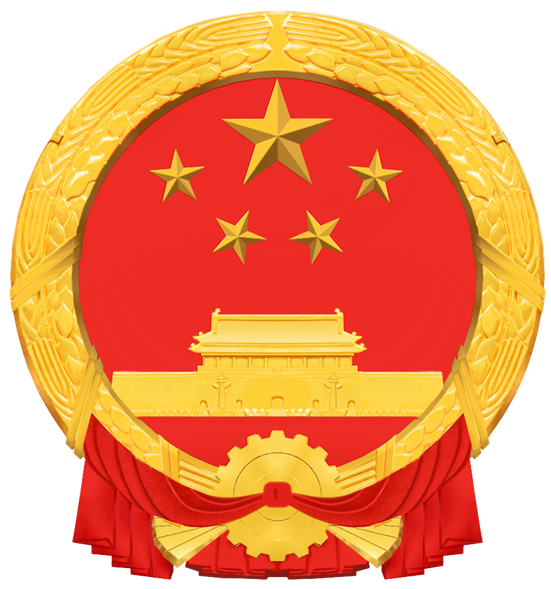 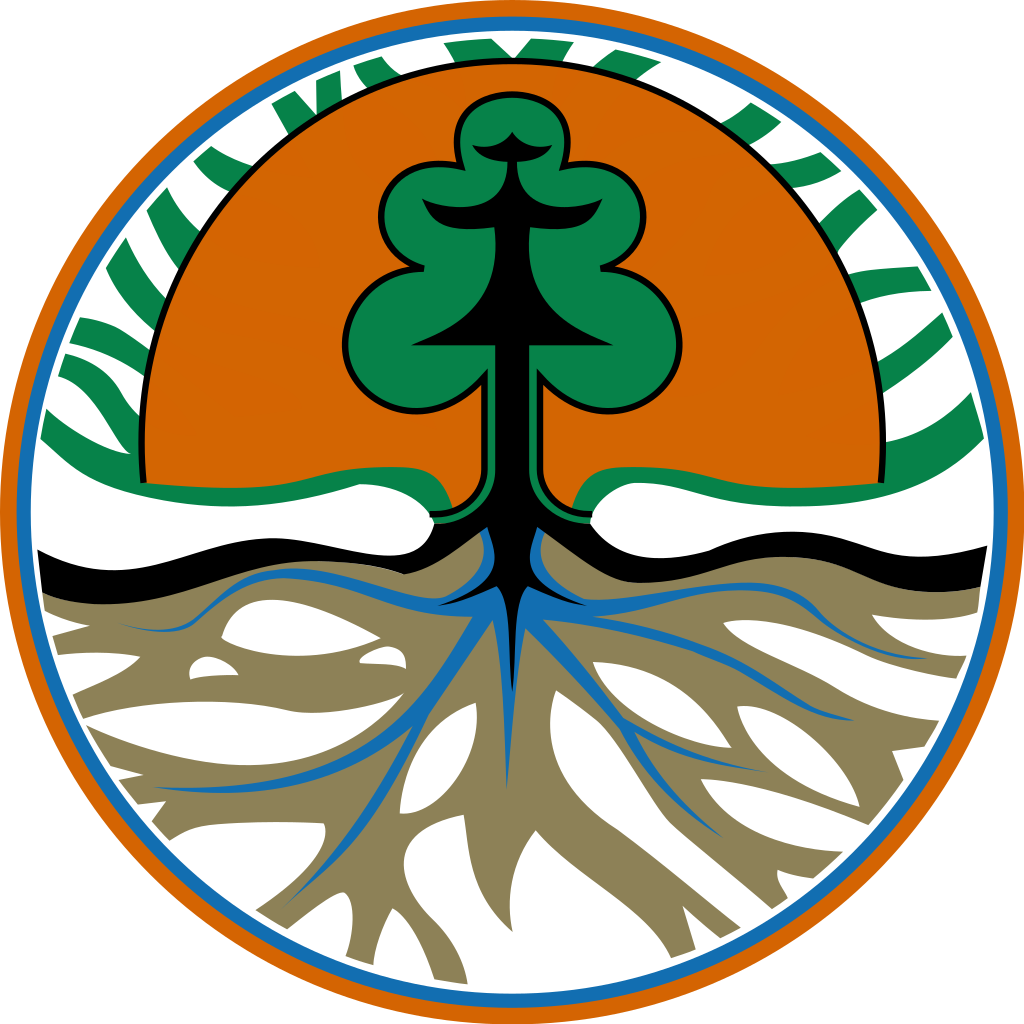 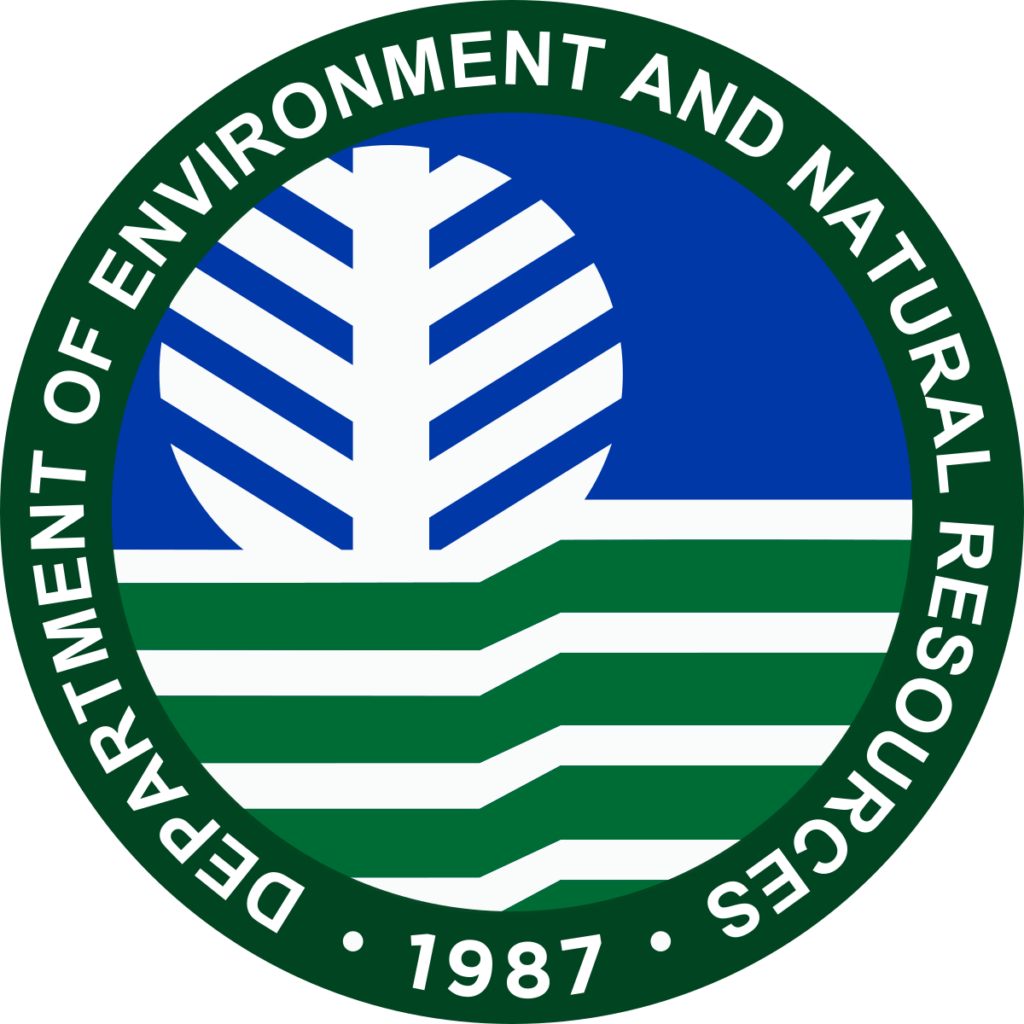 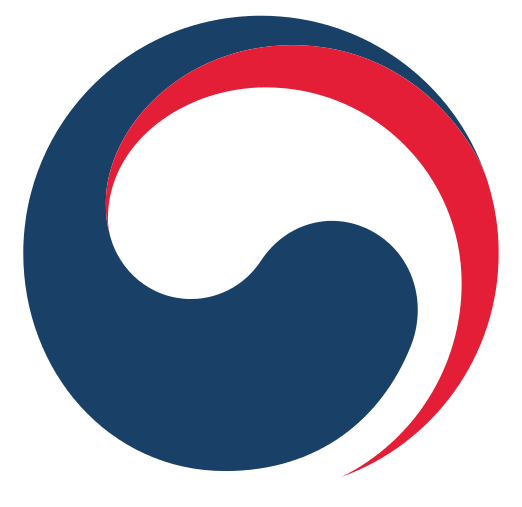 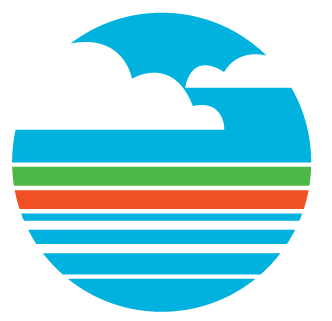 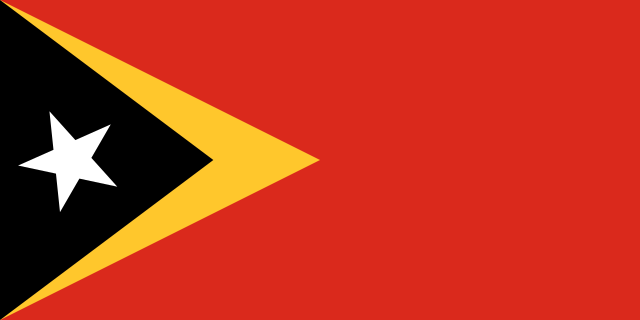 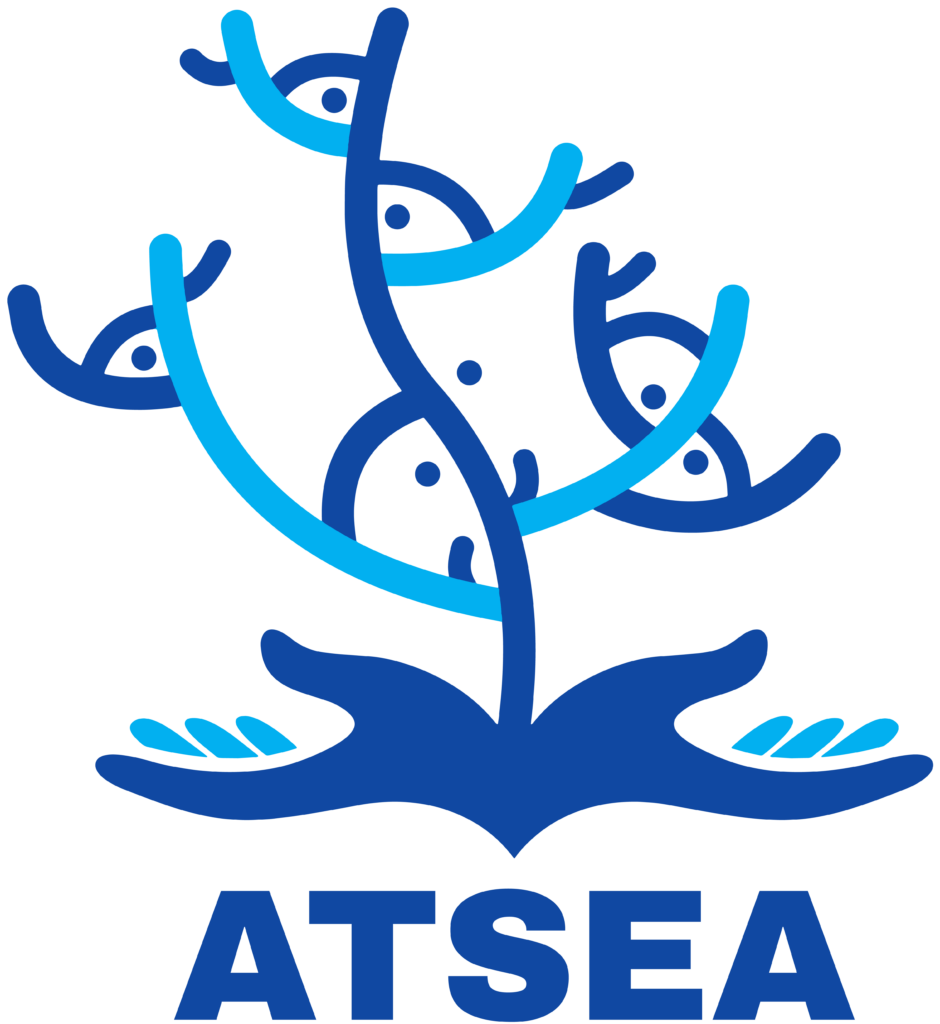